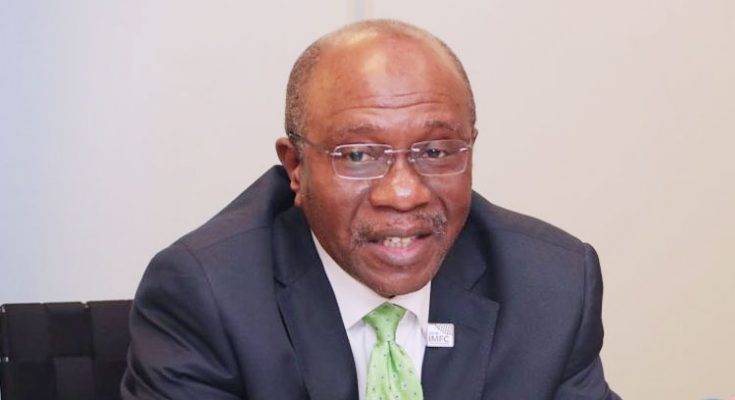 Analysis of the combined PBT of the banks show that the seven lenders’ PBT growth towered above the country’s Gross Domestic Product (GDP), which grew at 4.03 per cent between July and September.

The unaudited results of Zenith Bank Plc, for the nine months period ended 30 September 2021, showed a PBT of N180 billion, reflecting about one per cent growth over the N177 billion recorded in the same period in the previous year.

In another development, Nigerian Tribune findings from the half year (H1) financial results of 14 leading banks listed on the Nigerian Exchange Limited show that the banks recorded positive performance in Profit Before Tax, which grew by 5.1 per cent to N573.7 billion in H1’21 from N545.7 billion in H1’20.

This performance according to analysts, was in tandem with the five per cent GDP growth rate in second half, but inflation at 17.75 per cent in HI’20 eventually put pressure on banks’ profit growth rate.

Also, gross earnings grew marginally by 2.9 per cent to N2.463 trillion from N2.399 trillion recorded in the corresponding period of 2020, H1 2020. This gives a significant under-performance against the 5.0 per cent recorded as the Gross Domestic Product, growth at 5.01 per cent.

Meanwhile, analysts attributed the mixed performances to a combination of factors such as Naira depreciation and rise in cost as they resumed full on-site operations unlike last year when most of the staff worked from home.

They further noted that Tier- 2 banks were relatively better in terms of profit, especially Wema Bank, Unity Bank and Jaiz Bank, an indication that Tier- 2 banks are navigating the challenges of the macroeconomic environment more efficiently.

In the area of growth in assets, despite the prevailing harsh economic climate, eight of the DMBs in the country grew their total assets by 10.08 per cent to N39.58 trillion in the first nine months of the year, from N35.95 trillion at the end of December 2020, the lenders’ 2021 9M unaudited financial statements show.