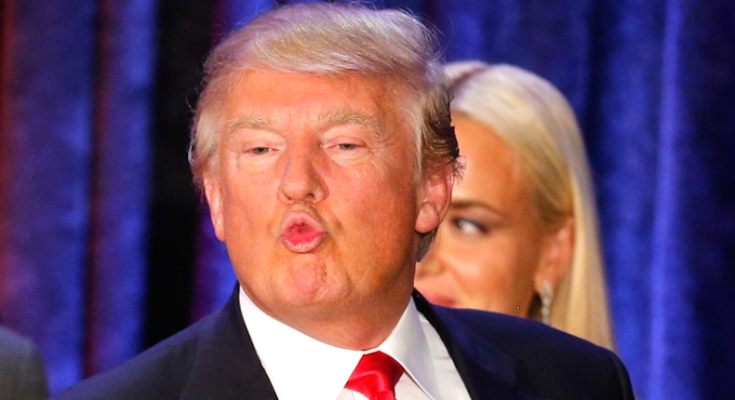 As a second historic impeachment trial for former President Donald Trump draws near, Senators are looking forward to get it over within one week, media reports said.

Senate Majority Leader Charles Schumer and Minority Leader Mitch McConnell are still trying to get a deal on the organisation of the trial, which is scheduled to start on Tuesday, The Hill reported.

“I just can’t imagine that it’s going to go beyond a week… I don’t think there’s a lot of enthusiasm for this thing from anybody,” said Sen. Kevin Cramer.

“What we’re hearing is that the Dems, at least the rank-and-file Dems, are saying they don’t want to drag it out. Most of them want to work on other stuff.

“So it seems to be both sides mutually interested in a shorter trial,” Sen. John Thune, the number two Senate Republican told The Hill,

“It will be a short trial. It will be an open-and-shut and pretty straightforward set of evidence consisting of what he said in his tweets before to invite and implore these people to come to the Capitol,” Sen. Richard Blumenthal told CNN.

A senior GOP senator predicted the trial could be done as soon as Friday or Saturday because “that’s what both sides want to do, probably.”

The agreement sought by McConnell and Schumer would lay out a timeline for the first phase of the trial that includes opening arguments from both the House impeachment managers and Trump’s lawyers, according to The Hill.

If the Senate doesn’t vote to call witnesses, the trial could then rapidly close with potential motions by Senators, deliberations on the charges, closing arguments and a vote on whether to convict Trump of high crimes and misdemeanours.

Earlier, the House impeachment managers had invited Trump to testify, a request rejected by his lawyers.

According to The Hill, Trump’s first trial lasted 21 days that marked the shortest presidential impeachment trial at the time.

Last week, the House of Representatives delivered the article of impeachment against Trump, accusing him of inciting an insurrection at the U.S. Capitol building on Jan. 6 to stop Congress from verifying President Joe Biden’s win in the 2020 election.

Trump is the only President in U.S. history to be impeached twice.