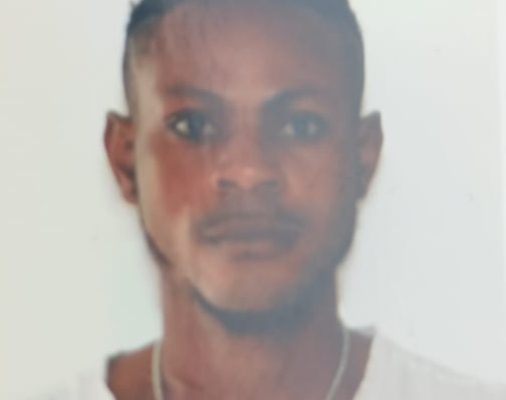 A 20-year-old, Anthony Ofor, is now being wanted by the Nigerian police for homosexual practices.

A native of Illushi in Esan South-East Local Government area of Edo State, Ofor said he landed into trouble after he was caught in the act along with sex partner, one Oneh Lucky, a school mate.

“We were boarding students at Saint Francis’ College, Illushi and I and Lucky were room mates.

“So on Christmas Eve on December 24, 2014, Lucky and I went to an uncompleted building in the school to have fun, as having it in our room as usual was not possible because of hustle and bustle.

“But while in the act, a man sighted us and shouted, drawing the attention of the school community.

“We both fled but Lucky was caught up with and arrested and handed over to the police,” he recalled.

Ofor said ever since, he had been in hiding and could neither return home nor to his school as the police were on his trail.

The Federal Government of Nigeria only recently promulgated a law against homosexual practice with offenders slammed with 14-year jail term without option of fine.

Ofor is seeking help, as having been booked by the police in their record, imprisonment looms for him.