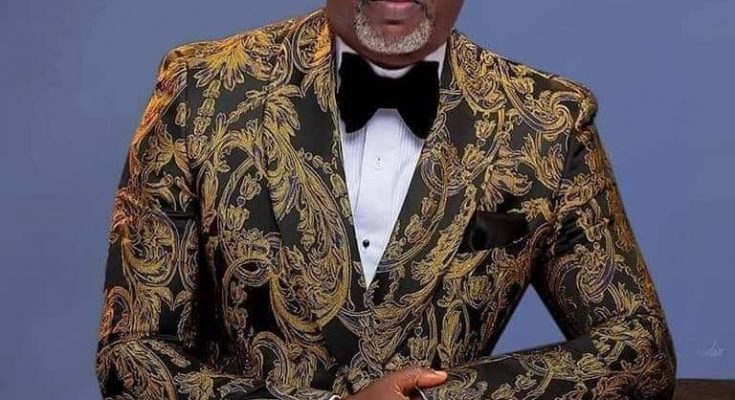 As the year, draws near, with the euphoria of ‘Ember Months leading to Yuletide season, National President of riders and owners Motorcycle Association (Roman) Alhaji Olusola Razaq Sotayo, has advised the Federal Government on the need to enforce regulations that will ensure the wearing of personal protective equipment PPEs by every commercial motorcycle across the country, to curb unnecessary death occurrences.

Solebo, in an exclusive interview with The Sun in Abuja over the weekend, said that his leadership is doing everything possible to safeguard lives of his members as well as discourage the ‘agent of death’ hash tag on commercial motorcycle riders more especially Roman union members across the country.

The Roman National President, however, said that the federal government, through the parent Ministries should, as a matter of urgency, start making suitable regulations that will ensure the safety of operators rather than banning the life saving activities.

Alhaji Solebo said, ” What we are trying to discourage, is this ‘agent of death’ hash tag on all riders across the country knowing full well that the business is a true epitome of economic driver. We are trying to ensure that even during and after Yuletide, our members and their passengers stay alive and enjoy the fruit of their labor. I would like to tell them that everyone loves to celebrate life, including the riders that people think are agents of death. “

“We all know that this is a real small-scale business opportunity that cuts across both educated and non educated alike.

“What the federal government has left undone is to create enabling environment, make laws and executive compliance. We all travel to other countries of the world such as India, China, and Pakistan, and we also witness how commercial tricycles and motorcycles operate with PPEs, which were adopted by the government as a regulation. Our own is different here, and they forgot that white-collar jobs are not easy to secure. When they adopt the wearing of crash helmet and other protectives and strictly implement it, then it will reduce accidents accustomed to motorcycle crashes.

The Roman National President, while admonishing his teeming members on ember Months safety massage, appeals to them to be of good comradeship throughout the Yuletide. He, however, observed that the ministry of transportation and other relevant agencies had left their regulatory duties undone with less regard to employment opportunities accustomed to the commercial motorcycle business.

While hoping that (ROMAN)will soon be seen as an association with good regulations and better welfare for it’s members, he stated that it will continue to carryout sensitisation programs across the Nation to ensure that the people restore confidence in the business that have lifted many out of poverty.

Alhaji olusola Razaq Sotayo further stated, “we are also negotiating with the Road Safety and VIO on the issue of members getting their plate numbers and also to stop disobeying road rules avoid road crashes and sudden deaths. We are also doing this to help millions of Nigerians with out of poverty because many families have waited for white collar jobs endlessly. So what I am saying is that commercial motorcycle, has contributed and are still contributing to youth employment opportunities.

“It will also intrest you to know that we have set up National task force in each of the states we operate to ensure compliance.”