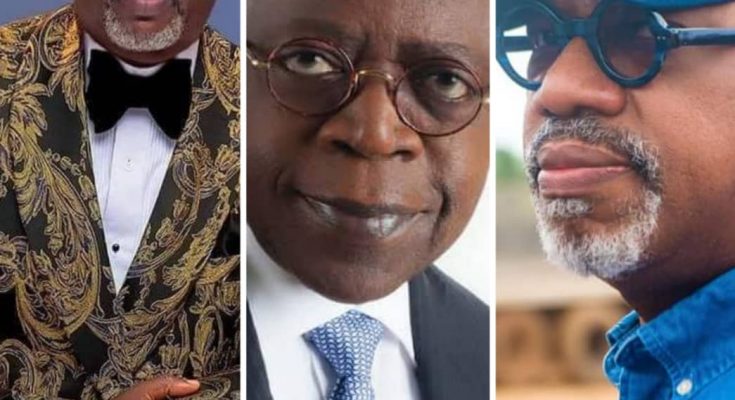 The state chairman of Riders and Owners of Motorcycle Organisation (ROMO), Alhaji Rasak Shotayo, popularly known as Sholebo, has begun a prayer session for the victory of the APC presidential candidate, Asiwaju Bola Ahmed Tinubu, the Ogun State governor, Prince Dapo Abiodun, among other APC candidates in the state.

Sholebo was reportedly hosted some Islamic clerics in his residence to pray to God for the victory of all APC candidates in Ogun State and the nation at large.

According to his senior special assistant, Prince Akinlawon Oluwafemi, he noted that showers of prayers has begun for a week ago for the All Progressives Congress candidates towards the forthcoming 2023 general elections.

Oluwafemi quoted Alhaji Shotayo as saying Prince Abiodun remains God-sent icon to the good people of Ogun State, described him as a blessing to the state at large.

“Governor Abiodun is a blessing of God to the people of Ogun State, and he has shown how prepared he was before he became the governor, harps to continue his legacy laid in the 2023 gubernatorial elections.

“Asiwaju Bola Tinubu’s presidential race is a game of no going back, he antecedents had testified to his uncommon stride in the political space of Nigeria”, Sholebo enthused.