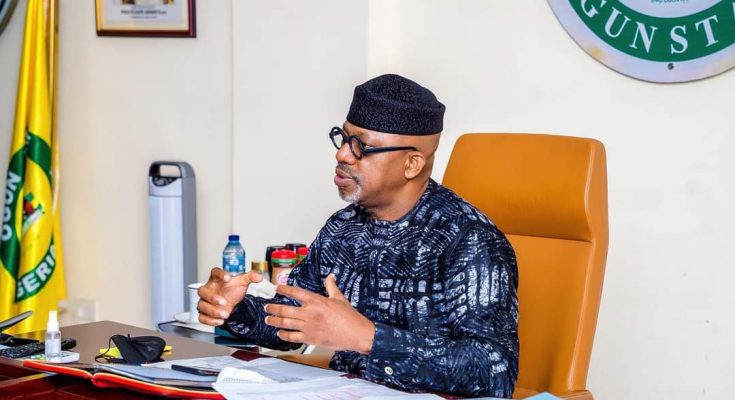 The Ogun State governor, Dapo Abiodun, has disclosed that his administration will turn the sod of $800m Special Agro-Processing Zone to be sited at the Agro-Cargo Airport in Ilisan-Remo, on Friday.

Abiodun disclosed this on Wednesday at the Treasury Board Meeting, held at Obas Complex, Oke-Mosan, Abeokuta.

He added that the project which would be executed by Arise Integrated Company, would be the biggest Investment in Nigeria as it would provide between 15,000 to 20,000 jobs for the people.

He explained that the turning of sod, which would mark the beginning of the first phase of the multi million dollars investment, would take place on Friday, this week, while construction of structures for the project would commence in the first week of December.

“By the grace of God, we are going to do the ground breaking of the first Special Agro Processing Zone in the country, the very first. The first phase is a $400m investment and it is going to be in two phases. This has never happened before in this country.

“Construction is going to start first week in December. I am aware that Nigeria Customs Service also wants to start construction immediately in the same aerotropolis.

According to the governor, the siting of the project is an indication of how viable the airport would be on completion, expressing optimism that the Nigerian Air Force, the Customs Service, multi-nationals and investors that had indicated interest in the airport would soon follow suit.

In a related development, the governor expressed the readiness of his administration to resuscitate the moribund Gateway Hotel, Ota.

Responding to the presentations by the officials of the Ministry of Housing and related agencies at the Treasury Board Meeting, the governor described the current state of the once viable hotel as an eyesore, saying something urgent must be done to address the situation.

Abiodun who decried the total abandonment of the hotel despite its strategic location, said his administration was poised to rehabilitate and bring it back to its former state, as demanded by the people of Ota, during the town hall meeting on the 2023 appropriation budget.

The state helmsman, however, expressed displeasure that the hotel which was once a pride of the state is now a den for criminals, directing the Ministry of Housing to include the total rehabilitation of the edifice in its budget proposal for necessary action. 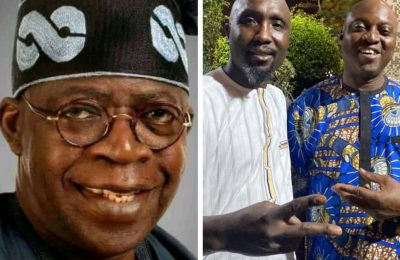