Home Politics 700,000 Gombe Children Are Out Of School, Barde Claims 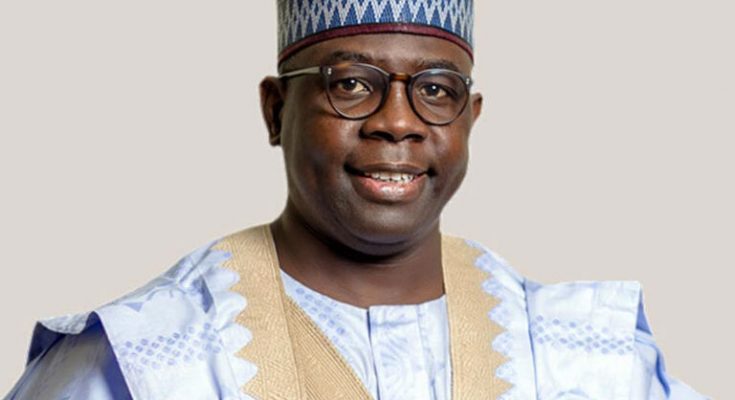 700,000 Gombe Children Are Out Of School, Barde Claims

Peoples Democratic Party (PDP) governorship candidate in Gombe State, Alhaji Muhammadu Jibrin Barde, has observed that 700,000 of children in the state are out of school, promising to rectify the anomaly if elected.

Barde, in a flag-off speech issued through one of his aides, Umar Muhammad Usman, Barde particularly lamented that “our precious medical students’ bonds have been revoked by the state government.

He stated, “Seven hundred thousand of our children are out of school, including our precious medical students whose bonds have been revoked by the state government.

“Sixty-nine percent is unemployed, the majority being youth, the future of the state. Our women and girls lack empowerment opportunities, our farmers struggle to afford to farm and our herdsmen have nowhere to graze. Our traders and small businessmen are losing their capital in the face of rising inflation without any support from the government.”

Barde also stated that in his travel across the length and breadth of the state, the consequence of leadership failure was evident everywhere, noting that from Gombe Abba to Nafada, to Bajoga, Kwami, Yamaltu Deba, Talasse, Dadiya, from Tula to Filiya and then to Billiri and Pindiga, 62% of the locals lived in poverty, hunger and deprivation, with collapsing healthcare and educational system.

He added that the state had rising rate of maternal and childhood mortality.

According to him, the energy and transport infrastructure needed to drive the state’s economic prosperity is absent.

“This is not the question of no resources or an Abuja question, it is the question if governance and leadership.

“Despite earning about N300bn and huge amount of accumulated debt in the past three years, our leaders have not guaranteed the basics of life and the means of economic prosperity for our people.

“This administration is running the state with an iron fist and with neither vision nor regard to the rule of law,” he lamented.

Further to his lamentation, Barde regretted that “Gombe state has God given endowment of riches, but our people live in a shocking condition.”

“Unfortunately, our public service, the last stabilizer in governance has been weakened and disenfranchised with accountability mechanism being ignored and flaunted.

“As we witnessed this unprecedented mismanagement of our common wealth, where is then the foundation of our future, and the future of our children?

“As such, we are here offering our selves, not for any desire for power or ambition but to provide visionary, accountable and pragmatic leadership, to lay the solid foundation for our people to prosper,” Barde assured.