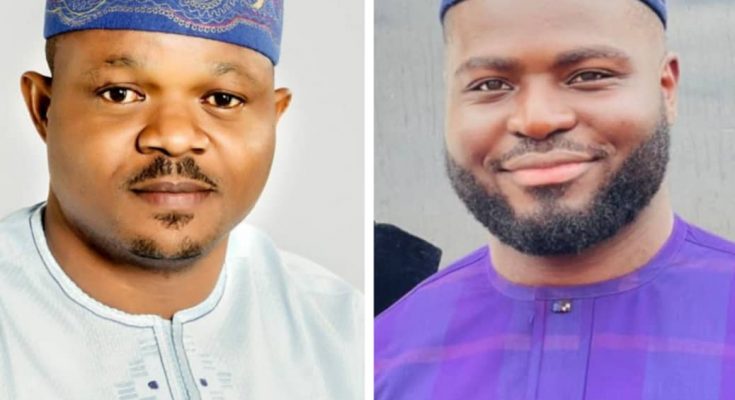 Prince Adeyemi Babatunde, while speaking with our correspondent on telephone described Mr Armstrong as a forward looking young man and chieftain of the ruling party sparing no efforts to ensure a landslide victory for Gov Abiodun during 2023 general elections.

He said “DACA is unrepentantly committed to the return of Gov Dapo Abiodun come 2023 and that is why we have spared no efforts to ensure that our hardworking governor continue his good works beyond 2023.

DACA is doing a lot, deploying so much resources towards mobilisation for the victory of our party, particularly the return of Gov Abiodun for another refreshing four years of fantastic governance.

“Our goals is to raise at least between 10,000 to 15,000 votes per each of the 20 local government areas in the state and we thank God that everything is going as planned. We have consistently been growing in membership in DACA and our volunteers have been doing so much across our 236 wards raking in support for the second term bid of Gov Dapo Abiodun.

“While we thank God as well as our teeming members for their love for the state and particularly, Gov Abiodun, we must point out the singular efforts of the convener of this support group, Mr Armstrong ‘Tope Akintunde who has been making his hard earned resources both financial and materials available to see to the success of the foremost goal of this group, which is to rally support for the second term bid of Gov Dapo Abiodun”.

Speaking on why he said Gov Abiodun deserves another term, Prince Adeyemi explained that “the scintillating performance of Gov Abiodun in the areas of road construction, education, health, housing, agriculture and so on are there for people to see.

“The International Agro-Cargo Airport at Ilisan is scheduled for commissioning in December. The governor has never neglected any part of the state. The best way to reward the conscientiousness of Mr Governor is to return him for another term in 2023. One good term, they say deserve another!”, Adeyemi stated.