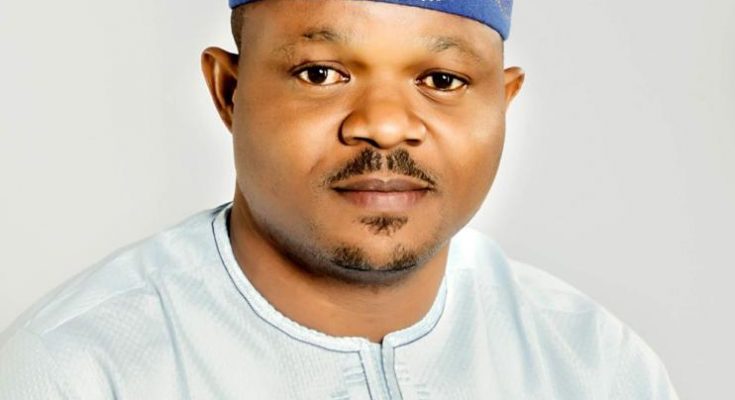 Convener of Dapo Abiodun Continuity Agenda (DACA) Mr Armstrong ‘Tope Akintunde has vouched for the victory of Governor Abiodun second term in office, saying no amount of unwarranted attack can stop his re-election.

Mr Armstrong ‘Tope Akintunde while speaking with our correspondent on telephone over critics of administration of the hard working Gov. Dapo Abiodun, revealed that those engaging in this condemnable acts are no other than those desperate politicians the residents of the state had once rejected at the poll but are hell-bent on finding relevance at all cost.

The estate merchant explained that the growing attacks against the governor of the state in recent times were nothing but the ranting of an ant and sheer product of “politics of bitterness and pull him down”.

He said that the people of the state are however very wise and quite discerning and as a result could read in-between the line and found out that jealousy and politics of bitterness are the major driving forces.

“It is quite unfortunate that some spent forces and enemies of meaningful governance and exciting development that we have been witnessing in the state in the last three years under Gov Dapo Abiodun will keep on spewing out falsehood and all manners of gibberish just because against their expectations, the governor has continued to record ground breaking achievements in all the critical sectors

“We are not surprised that these frivolous sorts of unfounded stories, video clips are flying around now because they knew that the second term of Gov Abiodun is already mission accomplished. This is what the governor had achieved with his scintillating performance in the last three and half years in office.

“The dream of the ongoing Cargo and passenger airport at Ilisan Remo are becoming reality by December this year, rather than all this distraction, I think what is needed now is to further support and cooperate with the governor so that he could be encouraged to do more for the people.

“We are also of the strong opinion that either those desperate politicians like it or not, God is involved, the people of the state also want it, so the second term ambition of our hardworking governor, Prince Dapo Abiodun is already a mission accomplished”, Akintunde asserted.