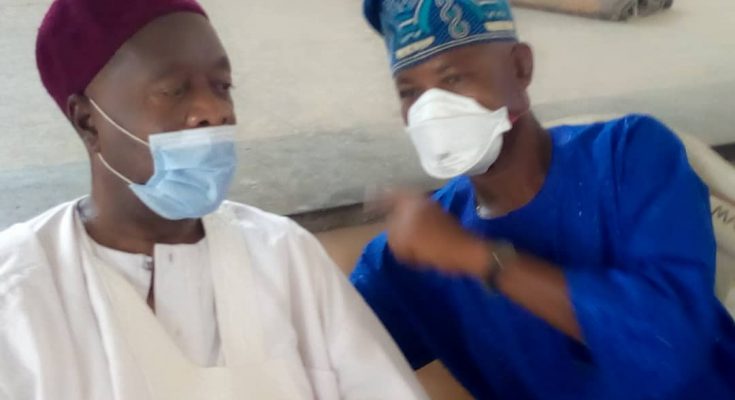 The authorities of Ijebu Ode Local Government has began the distribution of free Mectizan and Albendazole drugs to residents of the local government area, to combat the spread of Neglected Tropical Diseases.

Speaking during the Flag-off of the event, held today at Ijebu Ode Central Mosque premises, the Transition Chairman, Ijebu Ode Local Government, Engr. Olugbenga OLUGBILE, enjoined the residents of the local government area to take advantage of the opportunity provided by the government to receive the drugs which are being distributed free of charge, courtesy of the Ogun State Government, with support from UNICEF.

The mass distribution exercise which focuses on individuals from age 5 and above shall hold between Thursday, 1st and Sunday, 11th April, 2021, and are meant to prevent, and also treat the following communicable diseases:

In attendance at the event were the Secretary to Local Government, Dr. Amos OLUWO; Supervisor for Health, Mrs. Abiodun AMISU; and the Chairman, Christian Association of Nigeria, (CAN), Ijebu Ode Chapter, Rev. Richard OLADELE.