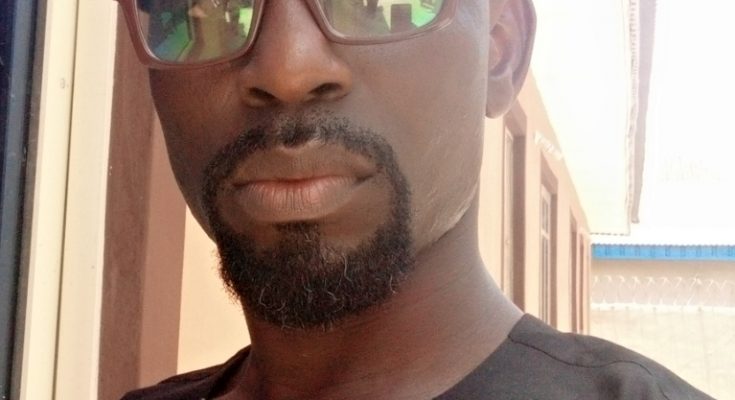 The All Progressive Congress Chieftain in Ijebu North local government area of Ogun state, Comrade Akeem Akilo has called for good representations ahead of 2023 polls.

Akilo in a telephone conversation with The Issues correspondent over the alleged invasion and damage of the residence of the Secretary to the state government, Tokunbo Talabi by the embattled Deputy Speaker of the state assembly, Hon Dare Kadiri, affirmed that good representation is needed from the area ahead of 2023 elections.

Akilo in his argument said, “It is no more news that Ogun State Police command last Friday arrested and detained the Deputy Speaker of the state House of Assembly, Hon. Oludare Kadiri, for allegedly attacking some politicians in Oru, Ijebu North Local Government area of Ogun State.

“It’s however observed that the suspect and some hoodlums invaded the house of the secretary to the State Government, Tokunbo Talabi, two other prominent APC leaders, Hon. Joseph Adegbesan and Otunba Adetoun Oduwole.

“It is also reported that the suspect allegedly descended heavily on the supervisory counsellor for Health in the local government, Hon. Yinusa Adekunle, beat him mercilessly and almost kill him.

The police had also in a press statement issued in Abeokuta on Saturday, identified Hon Kadiri as the aggressor with a damning verdict that its preliminary investigation into the alleged criminal acts revealed that the Deputy Speaker was culpable of all the allegations.

Adding that all what he submitted with the police was nothing but the truth, saying it’s unfortunate episode.

Describing the unbecoming acts of the Deputy Speaker as very regrettable and shameful, Akilo said “in the history of our politics in Ifelodun constituency, we have never had this kind of thuggery within our representatives over the years.

“How did we get it wrong? How will a supposed honourable member will lead hoodlums at the midnight to vandalized people’s properties for political reasons? Leaders in the area must brace up over this matter and call for better representation ahead of 2023 political race in Ijebu North II State Constituency.

He explained further that “the political gangsterism and garrulous in Ijebu North local government would soon become considerably worse if the leaders fail to wade into the crisis and do the needful. Politics should be played with great sense of maturity and commitment to selfless service, that is what our constituency is reputed for and not destroying and vandalising people’s properties”.