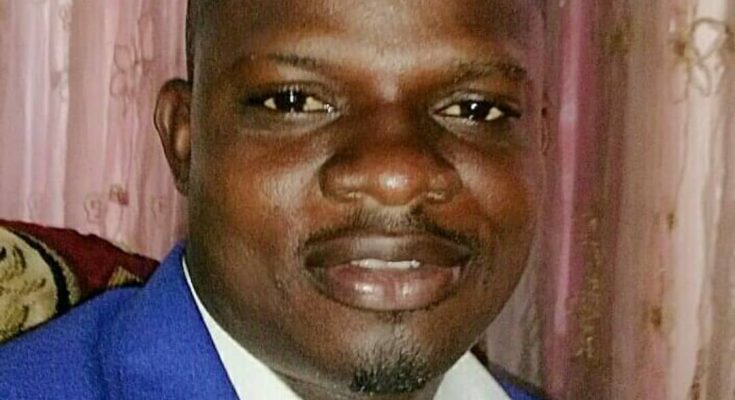 Why Government Needs to Tackle Insecurity in South West

Security has been defined as freedom from or resilience against potential harm caused by others. In its political connotation, security means stability and continuity of livelihood, predictability of relationships, feeling safe and belonging to a social group.

Internal security, or IS, which is related to security can be seen as the act of keeping peace within the borders of a sovereign state or other self-governing territories. Insecurity, on the other hand, has been described as a state of uncertainty or anxiety about oneself; lack of confidence or the state of being open to danger or threat or lack of protection.

From the aforementioned, one can posit that Nigeria has witnessed an unprecedented level of insecurity. Since the turn of the new millennium, terrorism has taken a rather frightening dimension in the country. As the south west geo-political zone is concerned, the insecurity in the region is not yet over despite the intervention of Amotekun and the Police, and it would be a grave mistake for the President to disregard the larger implications of the conflict.

Several killings, attacks and kidnappings have been carried out by both herdsmen and hoodlums. Thus,   the state and federal governments should focus on security of life and properties, to invest more in peace-building, reconstruction and rehabilitation along with socio-economic development of the zones.

The unparalleled spate of terrorism, kidnappings and other violent crimes in the region is at least alarming. There is no gainsaying the fact that Nigeria is at a crossroads and gradually drifting towards a failed state if this insecurity trend continues. Without being immodest, insecurity of life and properties in any region plays a critical role in the movement of people, goods and services.

The above scenario has placed a lot of challenges on road infrastructure and consequently road traffic crashes. Given the critical importance of insecurity in the south geo-political zone with killings by herdsmen and other kidnapping issues in the region, the security agencies need to safe guard the lives of those travelers and others.