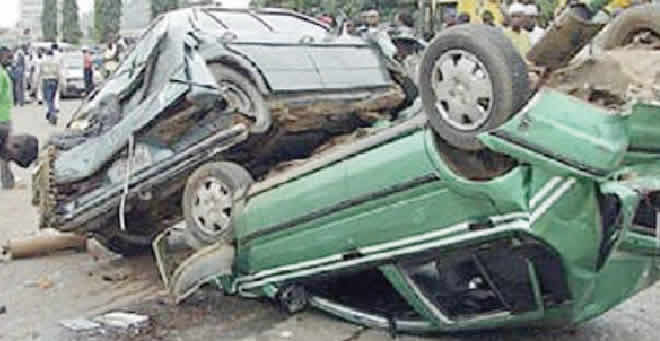 Thirty-two persons have lost their lives in road accidents that occurred in Kogi and Edo states between Thursday and Friday.

In Edo State, the accidents occurred at two locations; Arue-Uromi and Agbede. The Arue-Uromi accident reportedly killed six children; four girls and two boys, said to be from the same family.

An account said the children were crossing the road, while another stated that they were playing football when a Mercedes Benz car in an attempt to avoid a pothole, swerved and killed them.

It was learnt that the incident provoked rage from residents of the area who blocked the road and burnt the car.

The Agbede accident which was said to be multiple involving a petrol tanker, a Sienna bus and two other vehicles, reportedly claimed nine lives, eight males and one female.

Some persons were said to have sustained varying degrees of injury. The state Sector Commander of the Federal Road Safety Corp, Henry Benameisia, who confirmed the accident, attributed it to brake failure on the part of the tanker and over speeding by the Sienna bus.

In Kogi State, two cops and one other person died in a motor accident on Thursday along the Ajaokuta-Ojodu-Ayingba road in Kogi State. Same day, 14 persons, including five children, died on the Anyingba-Ajaokuta route in another accident.

The state Sector Commander of the Federal Road Safety Corps, Solomon Aghure, who confirmed both accidents, said in the first accident the three persons were travelling in an ambulance when the accident occurred.

He explained that the officers and the driver of the ambulance were travelling with an empty casket to pick the corpse of a police sergeant from a mortuary in Ayingba.

According to him, the ambulance collided with a Mercedes Benz truck coming from the opposite direction at a spot in Ojodu community.

The spokesperson for the police in the state, William Aya, who also confirmed the incident, said the two police officers were detailed to pick the corpse of the deceased sergeant at Ayingba, and accompany it to Adamawa for burial as requested by the late cop’s family.

He stated that the driver of the truck and his ‘motor boy’ fled the accident scene to evade arrest. Aya added that the corpses of the policeman had been deposited at a morgue in Lokoja, the Kogi capital and that of the driver released to his family for burial.

Aghure, who spoke to journalists on Friday, stated that in the second accident, three vehicles; two trucks and a passenger bus were involved in the accident which happened in the evening of January 14.

He said that the three vehicles were travelling on the same lane towards Anyingba when a truck suddenly hit the bus from behind.

Aghure said that the bus was trapped in between the two trucks with all the passengers before his men arrived at the scene to carry out rescue operation which lasted hours.

He, however, lamented that 14 out of the 23 persons involved in the accident died on the spot while nine others sustained various degrees of injury.

He added that three men, one woman and five children, comprising two male children and three female children, were lucky as they survived the accident with some injuries.

He said that the injured were taken to Holley Memorial Hospital, Ochadamu for treatment while corpses of the dead were deposited at the morgue of Grimard Hospital, Anyingba.

Aghure attributed the accident to possible brake failure but said further investigation would be carried out to determine its actual cause. 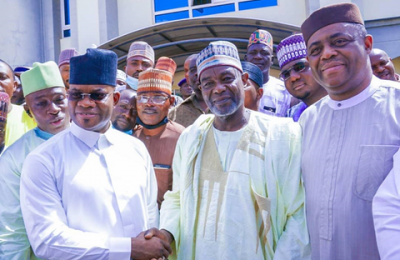 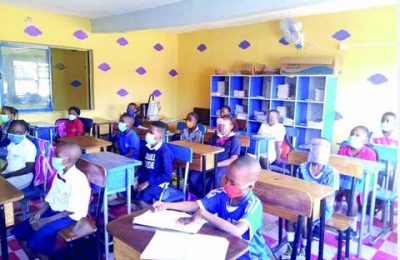 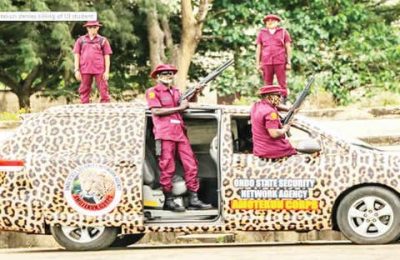 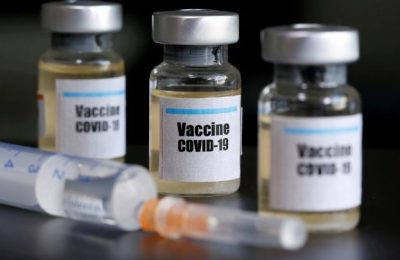 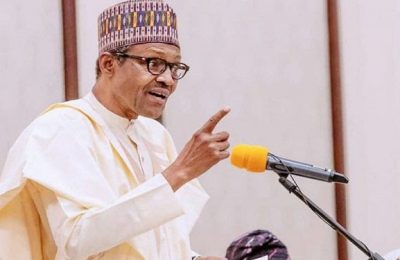 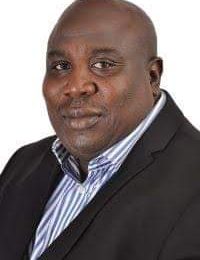 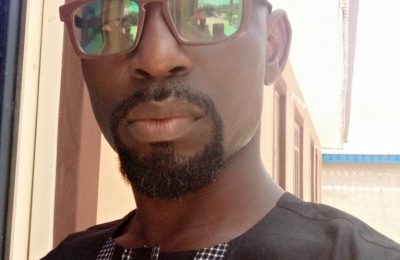