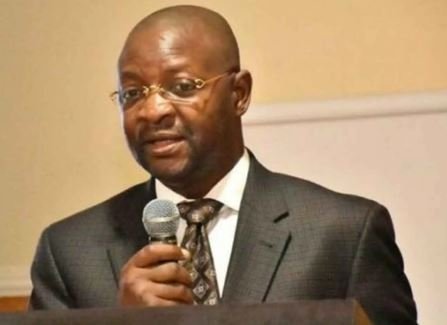 AS part of activities organised  by the Federal government to celebrate   Nigeria’s  Diamond jubilee, 60 Nigerian sports icons are set to be honoured.

The list is made up of  personalities that have made meaningful  impact on sports development in the last sixty years.

He said: “We initiated this award because of the need to reward our heroes and heroines who have sweated to put the name of Nigeria on the world map. Unfortunately most of these patriots have died, but we are also consoled that many  of them are still alive.”

He  further said the initiative would be a stimulus  for younger generation  to give their best  to the country even as he appealed to other deserving lots that  are not so recognized this term.

The event which will hold at the Velodrome of the Moshood Abiola National Stadium Abuja on  Friday is expected  to be graced by President Muhammadu Buhari, members of the Federal Executive Council (FEC) as well  some of the awardees  and members of  their families.