Home Entertainment 10 people pretended to be my mum after BBNaija, says Alex 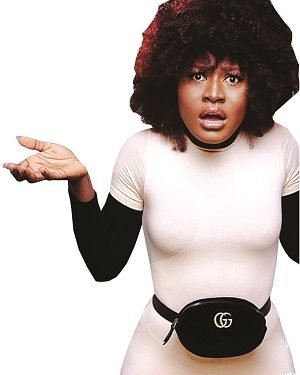 10 people pretended to be my mum after BBNaija, says Alex

BBNAIJA season 3 housemate, Alex Asogwa, has revealed that not less than 10 people pretended to be her mother after she participated in the reality TV show in 2018.

Alex who is the 3rd runner up of the Double Wahala edition disclosed during a recent interview with Ndani TV.

According to her, the scenario led her into depression as she couldn’t cope with the stress. ”I had to deal with my depressing state twice after I left the reality show. The first one was when I came back from South Africa. I had plans of going to my aunt’s house from the airport. At the airport, they were keeping us somewhere with security, then I heard some people wanted to beat me and I was confused. After that, they took me to a room and at least 10 people came to say they were my mum just because they wanted to see me. When my mum finally came, I laid on the floor and it was dramatic but no one understood what I was going through. When I was about to enter the car, my mum was trying to cover me and someone was pulling my hair, it was so hard,” the 24-year-old narrated.

Alex, who studied filmmaking at the New York Film Academy, also said she had to deal with people comparing her with other housemates saying she was not laughing like a celebrity.