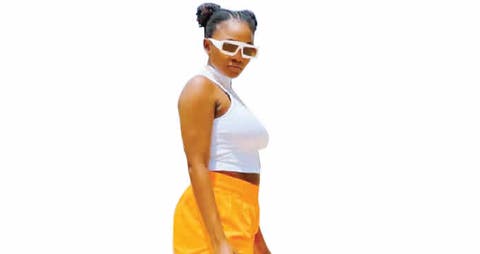 For some time, singer, Simi and her husband, Adekunle Gold, have been posting pictures of their daughter, Adejare, on social media to the delight of their fans. But, none of the pictures have shown her face.

For those who have hopes that they would see Adejare’s face soon, they may be in for a long wait. In a recent Instagram Live chat, Simi maintained that she would only show her baby’s face whenever she wants.

When a fan asked her when she would show her daughter’s face, Simi said, “When are you seeing my baby’s face? I don’t know. It will be when I feel like. You guys already know how I am with social media.”

The singer also noted that she was open to working with YBNL boss, Olamide. She said, “Olamide is a leader in his own right. A collaboration with him won’t be a bad idea.”

Simi also urged budding artistes not to rest on their oars when they succeed.

“Keep pushing. Steve Babaeko used to tell me, ‘Stay hungry’. That is how you get ahead. You have to keep going. Even when you have succeeded at something, act like you have nothing,” she said. 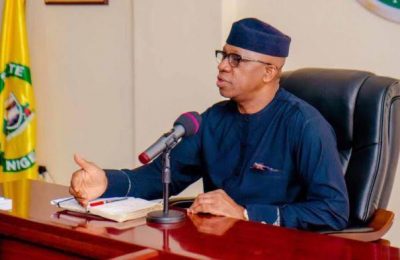 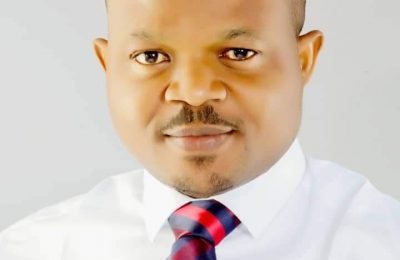 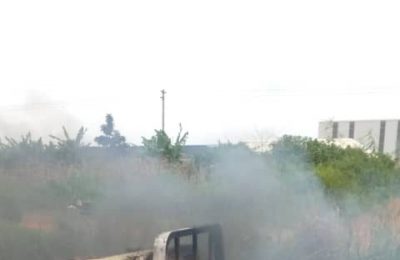 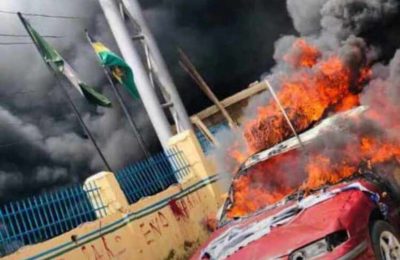 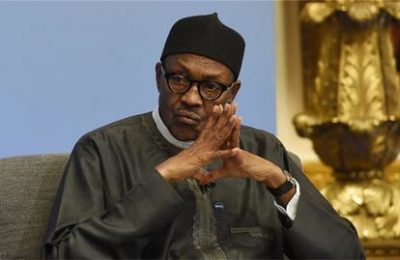 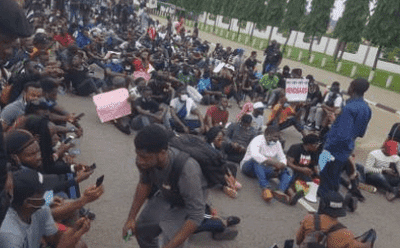