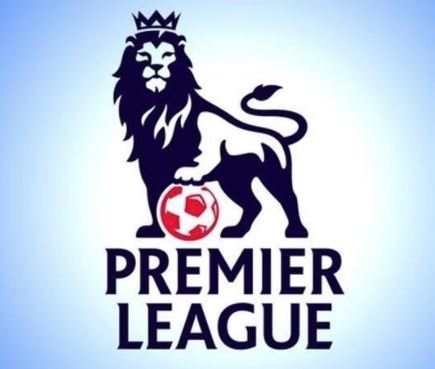 IT will be another weekend of football on DStv and GOtv and subscribers can look forward to the best action from the Premier League, La Liga and Serie A on SuperSport from today.

But the eagerly awaited EPL game this weekend is Monday’s fixture between Liverpool and Arsenal scheduled for Anfield at 8:15pm to be aired on SS Premier League.

The Reds and the Gunners are set for an explosive encounter which will feature prolific African goal scoring trio of Mohamed Salah, Sadio Mane and Pierre-Emerick Aubameyang.

Other EPL picks for this weekend are Crystal Palace vs. Everton at 3pm, Brighton & Hove Albion v Manchester United at 12:30pm, West Bromwich Albion v Chelsea at 5:30pm and Burnley vs. Southampton at 8pm all tomorrow lives on SS Premier League.

On Sunday ,  EPL fans will watch Sheffield United vs. Leeds United at 12pm, Tottenham Hotspur vs. Newcastle United at 2pm, Manchester City vs. Leicester City at 4:30pm and West Ham United vs. Wolverhampton Wanderers at 7pm all live on SS Premier League.

This will air tomorrow at 8pm on SS La Liga and SS GOtv La Liga with English commentary.

The headline match from Serie A for this round is the Sunday night’s clash between Roma and Juventus at the Stadio Olimpico in the ‘Eternal City’. This will air on SS Football and SS GOtv Select 1 at 7:45pm.