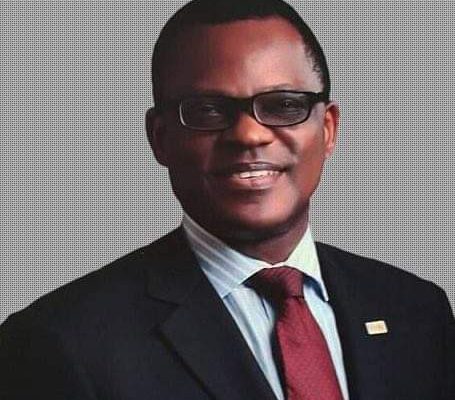 The monarch passed the remarks during a courtesy call on him by Jegede and his campaign team.

“I really thank you for not retaliating, which could have led to bloodshed; because, it is not good to shed blood simply because you want to get into power.

“Leave everything to God, because He is the one who enthrones.

“We don’t need to tear posters or cast aspersions on one another because of power,” Oba Adedoyin admonished.

He also said that based on Jegede’s track record, especially while serving as Attorney General and Commissioner for Justice in Ondo State, he had been adequately equipped for the challenge of governing a state.

He, however, urged him to build a modern palace for the community and also provide it potable water, good road networks and create jobs for the youths of the area, when he gets into power.

In his response, Jegede promised that a PDP government would complete abandoned road projects in the community, as well as provide water, electricity, and cancel the prevailing exorbitant tuition fees, “to enable our children, many who have dropped out of school, return.”

He also said, “Most of these leaders who deliberately increased school fees had benefitted from free education during their time; so all we can say is that, it’s a wicked act.”

“Our government will be for peace and transformation; it is a government for the poor pensioners, farmers, students and others,” he assured.