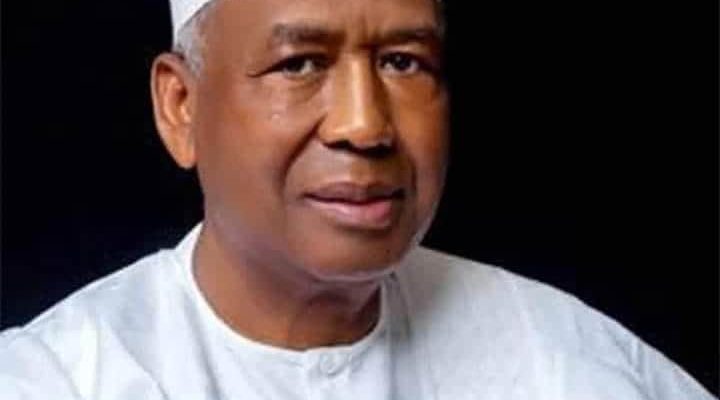 In a condolence message released on Tuesday in Abeokuta by Kunle Somorin, his Chief Press Secretary, Gov Abiodun described the former President of Newspapers Proprietors Association of Nigeria (NPAN) and chairman of Bulet Intentional Limited (an indigenous construction company) as “a quality icon who will occupy many good pages in Nigeria’s history. His footprints are in the public service, journalism, entrepreneurship and indeed all spheres of our national life and living.

“Mallam Isa Funtua was a man of honour and a great achiever. He lived an exemplary life; he was a democrat and a fine gentleman whose idea of power was that of being a tool to serve his fatherland and humanity. He was an elder statesman in the truest sense of the word in and out of Government – as a technocrat in Northern Nigeria and later Minister in the Second Republic.”

Gov Abiodun further qualified the late Funtua as “an ideal businessman and a big player in the construction industry and across the various boardrooms, where he served meritoriously. I respect him for his contentment and as a man who did not abuse the goodwill of his closeness to President Muhammadu Buhari. Of course, as a newspapers’ man, his contributions cannot be forgotten as a Life Patron of both the International Press Institute (IPI) and Newspapers Proprietors Association of Nigeria (NPAN). I commiserate with all the members of the fraternity of the pen on the death of this media colossus”.

For Gov. Abiodun, President Buhari has lost a worthy friend and brother; Katsina state has not only lost a father-figure but one of its most prodigious products and Nigeria as a whole has lost one of her best. “This is a further depletion of the tribe of quality Nigerians”, he said, adding that “Ismaila Isa Funtua was at once a frontline newspapers’ man, detribalized statesman, leading businessman entrepreneur and focused public intellectual rolled into one and he acted his parts perfectly.”

He prayed that the Almighty Allah grants the soul of the industrialist a cozy place in Aljanah Firdaous, the statement concluded.