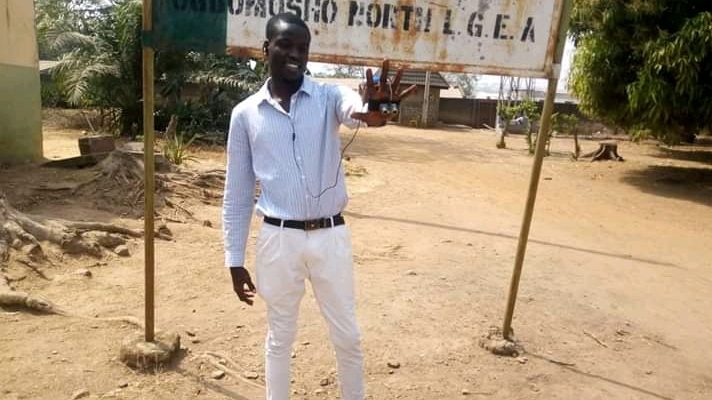 Necessity they said is the mother of invention, this is what led a-300l student of LAUTECH at the department of Computer engineering to invent a glove called See-Tok.

See-Tok is an handheld device which was designed for visually impaired people.

The device which is at the early stage is said to detect obstacles, hindrances, and can easily navigate a path.

Ojelabi said he got inspired to develop See-Tok from his little cousin who is visually impaired who he said suffered stigma.

According to him, “my cousin could not easily relate to the environment independently, she suffers visual loss emotion and societal stigma by sighted individuals, who see her as inability to perform task and also liability to the society”.

The device when it reaches the advanced stage can identify colours, potholes, shoes gender and can also lead with voice to the important things one cannot do without.

Ojelabi expressed his happiness for being able to help millions of visually impaired people.