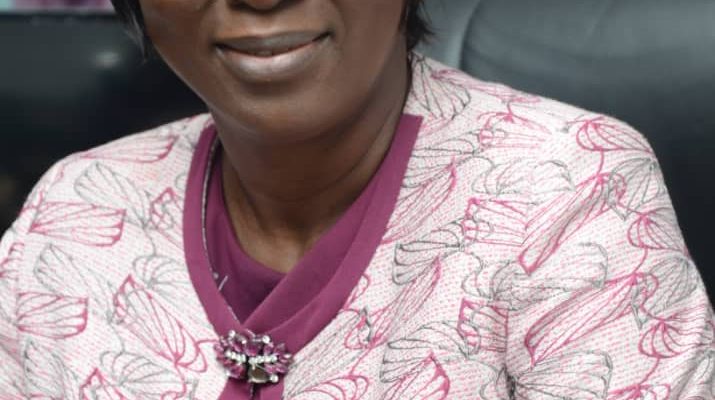 OUR RETIRING HEAD OF SERVICE IS A FORTHRIGHT CIVIL SERVANT – ABIODUN

The Ogun State Governor, Prince Dapo Abiodun, Friday described the sixteenth outgoing Head of Service of the state, Tpl Amope Chokor as a diligent and forthright civil servant who had at heart the interest of the public service.

Prince Dapo Abidoun who made this known during a brief sendforth organised for the retiring Head of Service of the state at the Governor’s office, Oke- Mosan, Abeokuta, thanked her for being a dedicated and selfless civil servant, saying that even though her time was short, it was fruitful.

” She is a God-fearing woman. She is a very dedicated woman, very forthright woman. She is very diligent and someone who at all times had the interest of civil servants at the top of her heart. I want to thank her for the priviledge of having her as head of service. Even though it was for a short time, I want to wish her well in all her future endeavors,” he said.

In her response, the retiring Head of Service, Tpl. Amope Chokor thanked the governor for the opportunity she got to serve the state briefly, saying that her time as the 16th Head of Service was a fufilling one.

“I want to thank God for the opportunity of seeing the last day in office as the Head of Service in Ogun State. I want to thank God for the opportunity of serving as the 16th Head of Service. I want to attest to the fact that since he came into office, salaries of civil servants have been regular and punctual. Our work environment has improved. If you go round our offices, you will see improvement in the work environment, you’ll see availability of work equipment for our officers. The governor has also gone ahead to reduce the price of AAK Degun Estate for us. Thank you your Excellency,” she said.