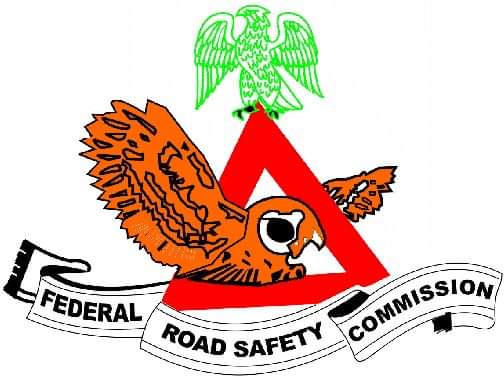 Reliable reports said the incident occurred around 10am this morning.

Gateway Times further finding has it that the thunder struck as the FRSC officials were planning for the early morning parade within the precinct of their office located at the old toll gate.

Though, no official statement has been released to the effect, but a senior member of the Corps, who pleaded anonymity as he was not authorised to speak on the lightening incidence, however confirmed the development, as he disclosed further that there were over 10 officials at the exact office, when thunder struck three of their colleagues.

Another member of the Corps, close to the scene of the incidence told Gateway Times that traditionalists, otherwise known as Sango worshipers have already taken over the area in a bid to perform some rites on the bodies of the deceased.