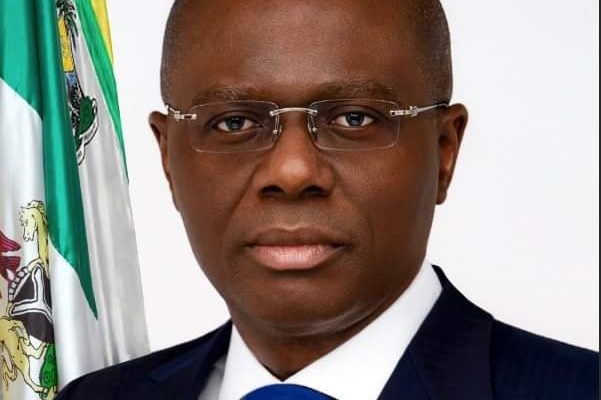 Governor Babajide Sanwo-Olu attains one year in Office on May 29, 2020. To commemorate the event, a number of programmes have been slated, starting with an address by Mr. Governor.

During the week-long ceremonies, Mr. Governor will embark on virtual and on-site commissioning of Housing, Education, Transportation and Road projects in fulfilment of his promises to renew infrastructure in critical sectors of the economy.

He will visit Ikorodu to commission the 360 units Lagos Homes Igbogbo Baiyeku IIB Estate. In Lekki, the Courtland Villas in Femi Okunnu Estate will also be launched to mark the first year anniversary of this administration.

The virtual commissioning of completed works such as the Concrete Jetty in Baiyeku, Ikorodu; the Aradagun – Ajido – Epeme Road in Badagry; and the Maryland Signalisation Project also form part of Mr. Governor’s itinerary to commemorate one year in office.

However, prior to May 29, Governor Sanwo-Olu will deliver a Children’s Day address on May 27, which coincides with the 53rd anniversary of Lagos State.

Previous PostCOVID-19: Curfew now 8pm to 5am in Oyo Next PostKashamu's Allegation Of Assasination Attempt Against Me Outright Falsehood -Bayo Dayo 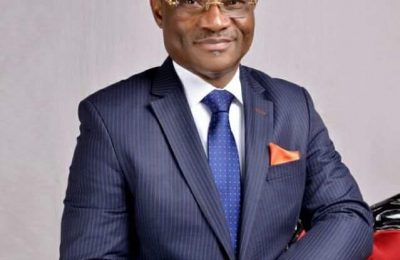 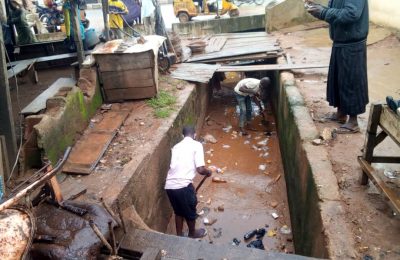 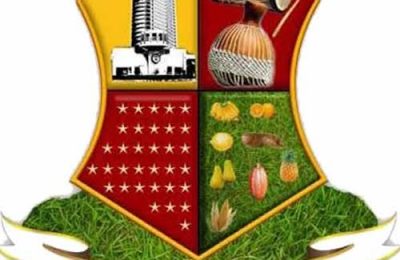 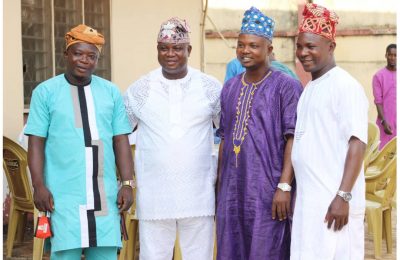 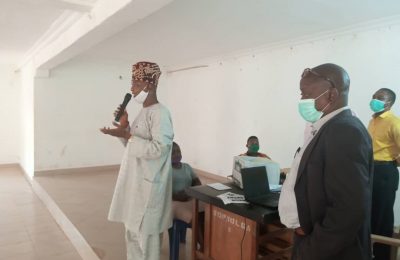