Home Editorial DAPCHI GIRLS: A DRAMATISATION OF POLITICAL REVELATION AND AGONY OF A NATION 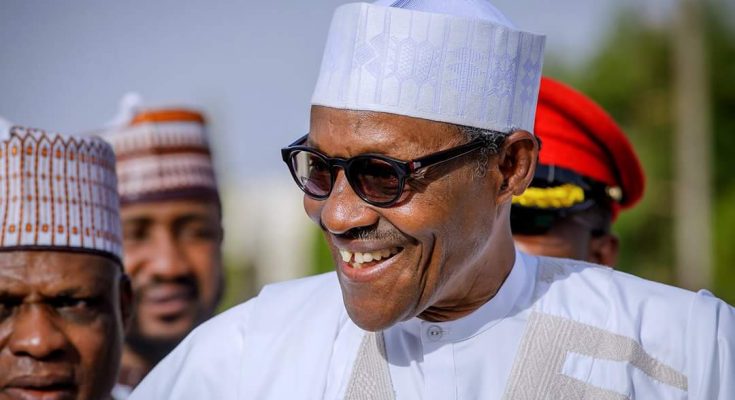 DAPCHI GIRLS: A DRAMATISATION OF POLITICAL REVELATION AND AGONY OF A NATION

The Dramatization of Dapchi Girls is no doubt a replication of Chibok Girls saga. The difference between Chibok Girls episode one is the same, but the case of the Dapchi Girls is the episode Two. The Episode Two which is the abduction and consequent release of the Dapchi Girls could be regarded as the same, but the Dapchi Girls episode is more researched, scripted but the final production was glaring as a ploy scripted to achieve certain aims and objectives. Nigerians both at home and in the diaspora are watching and the wrath of God is also looming. Nigerians don’t need this sort of orchestration in this time of severe economic situation when many Nigerians cannot afford the three square meals a day – even those who can afford are not eating what they ought to be eating.

The orchestrator and the planner of this wicked satanic Episode of Dapchi Girls abduction that has inflicted sorrows, tears and blood on the families of Dapchi Girls and Nigerians as whole and no one can tell who is the next victim. This abduction is a sinful and barbaric act before the Almighty God. Thus was surely orchestrated in the name of political relevance or what? Better still was it a ploy to increase the popularity of the Federal Government of President Muhammed Buhari whom Nigerians populace voted immensely for in the 2015 general elections without ethnical or political affiliation.

Nigerians voted for President Muhammadu Buhari and not APC based on his achievements as the Military Head of State with no-nonsense Major General Tunde Idiagbon of blessed memory who was then the Chief of Staff, Supreme Headquarters way back in time then when Nigerians would rush to their respective homes to watch the NTA Network News @9 because of the good news from the seat of power – Dodan Barracks. PMB sir, what is the problem?. You are not the PMB that Nigerians knew and voted for. All meaningful and mindful set of people have been watching in agony the shape of bad things happening in Nigeria today. The question to be answered in another century is: Where were men in charge of Operation Lafia Dole when the Dapchi Girls were struck and abducted the innocent girls and their subsequent release?

PMB, Nigerians love you! But, why all these? Is it that the political class has rendered your works meaningless while Nigerians expect much from you which now erodes good name and good reputation you have built over the years.
Or is it because you lack the rudiments of an institution called ‘politics’? Anyway, do something fast.

PMB, please do something before it’s too late so that your name could be among those whose names would be written in gold in the annals of the Nigerian history for today’s generation and the generation yet unborn. 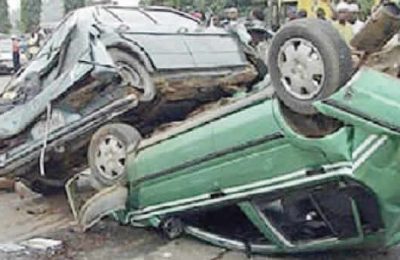 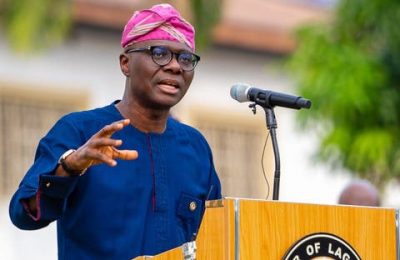 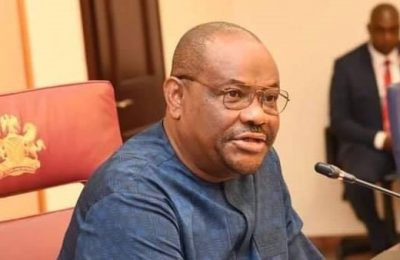 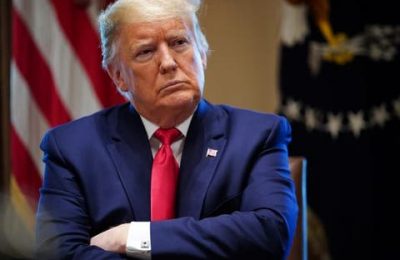 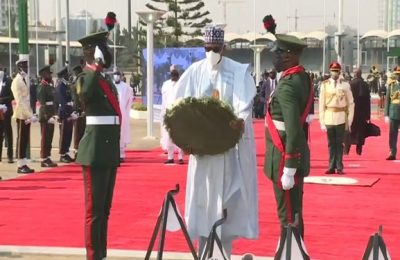 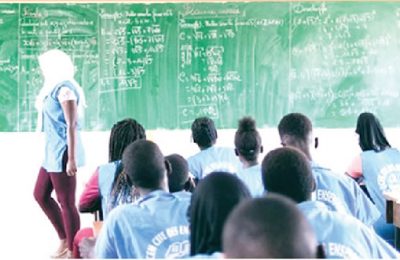