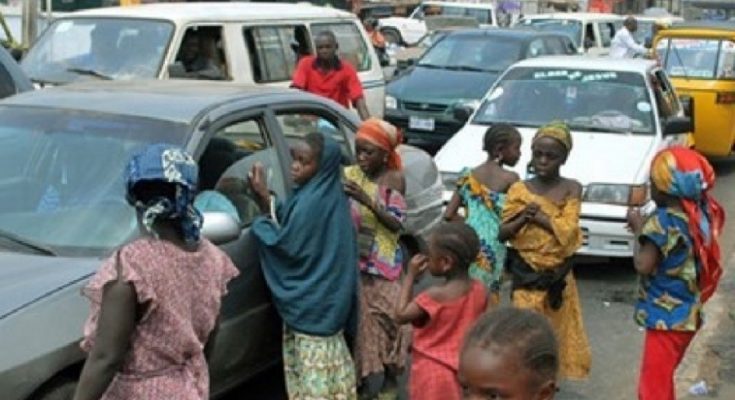 The effects of poverty on Nigerians

There is no doubting the fact that Nigeria as a social system is basically passing through a most challenging period in its one hundred years of existence since its amalgamation in 1914.

Poverty is the hallmark of underdevelopment. It is regarded to as a condition where millions of people are hungry, malnourished, where there are high level of illiteracy, unemployment and infantile mortality, a condition of poor infrastructural facilities and amenities.

This worrisome situation requires an aggressive policy framework and resources that would address the different stages needed to develop a social protection programmes that will focus on the health and safety of the school children in Nigeria.

It is in our opinion that our politicians whether in government or not, are not making much desired “thorough-enough” efforts in terms of the safety of the Nigerian child in school. Nigeria is one the countries that is naturally blessed with human and natural resources, yet poverty is observed among the people of rural and urban areas.

Nigeria’s poor economic status is an embarrassment because the country has no reason to be counted among the poor nation of the world, however poor political leadership has been one of the causes of the continued fall in the standard of living and worsened condition of the poor since independence in 1960.

Some politicians ideology for independence is based on political greens, self ambition and anarchism while the comfort of the individual is little on the agenda of such leaders.
There are points on the effects of poverty on Nigerians but few will be discussed.

Lack of education: from all indications the child is at a disadvantage because of his or her dependence on the adult for sustenance, including access to basic needs, education and essential service.

The inability to do this puts the child at danger, inability to afford tuition fees makes them dropouts and forceful marriage will sets in and in the case of the bot child, human trafficking whereby they are taking away firm their parents all in the name of I will sponsor him, but reverse is the case because most of them are used as housemaid, some are lured into truck pushing, picking of pockets at bus stops before either will be fully blown into armed robbers.

Some guys want to be known, rich and famous they will go into fraud popularly known as Yahoo. Currently, there’s an attachment to the word Yahoo, which is the Plus so now we have Yahoo Plus, where human parts are being used, ladies are given money in exchange for their glory but they wouldn’t know because all what they want is to wear what’s in vogue and at the end, they contact incurable diseases which will eventually lead to untimely death, leaving parents to wallow in agony.

Unemployment on the other hand is also one of the effects of poverty on Nigerians, a graduate with first class that is unable to get a good paid job with responsibility will be forced to do what he/she is not supposed to do in order to make ends meet.

Prostitution, nowadays teenage girls are the ones seen with the aged men, doing all sorts in order to survive because a lady from a poor home will want to go into what will fetch her money to make ends meet and the end if they are not kidnapped and killed for their parts to be used they will be raped and contract diseases that will lead to their death.

In conclusion, government should create more jobs for the unemployed graduates and also vocational training centers should be created to train and educate the school dropouts in order for them to be useful for themselves, their families and the nation at large. It is a fact that the frequent injuries, infectious diseases, traumatic experiences, disabilities and deaths owing to negligence are high in Nigeria.

How then can we combat these issues as a parent, guardian, government at all levels? What can be done to ensure that the future of our children is given proper attention? Government needs to play a massive role to the challenges onground, because, youths, they say, are the leaders of tomorrow.