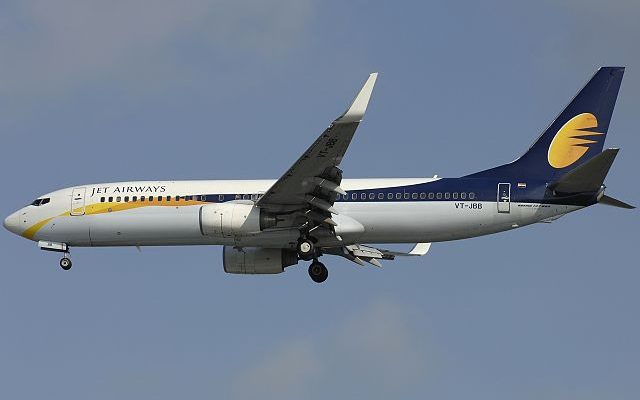 Indian officials say a Jet Airways plane with 188 people on board Friday returned back to airport in Indian city of Mumbai, following a suspected tail strike.

All the passengers, including eight crew members in the plane destined to Bangkok, were immediately deplaned.

“Acting proactively in the interest of safety, the crew of Jet Airways flight “9W 70, BOM-BKK” of May 12, 2017 executed an air turn back to Mumbai on account of a ‘suspected’ tail strike,” a Jet airways spokesperson said.

The engineers and ground personnel later checked the plane.