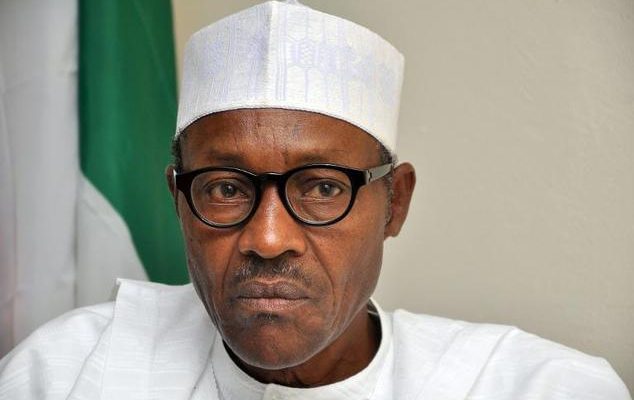 That was the advice given at the weekend in the Federal Capital Territory FCT, Abuja, by Alhaji Shettima who applauded the effrontery and efforts of the Federal Government, the Hon. Minister of State for Aviation, Hon Hadi Sirika and the full support of the Governor of Kaduna State, Mallam Nasir El Rufai for their giant stride in using Kaduna as alternative International Airport during the period of closure of Nnamdi Azikwe International Airport, Abuja.

According to Shettima, such initiative through flight diversions has enhanced the infrastructure and upgraded the Kaduna Airport to the real status of an International Airport.

He further noted that, following the upgrade of the navigator aids such as Instrument Landing System (ILS), it is advisable to allow Kaduna Airport to run concurrently as alternative International Airport after the reopening of Nnamdi Azikwe Airport, Abuja.

Shettima said “Considering the enormous efforts of the Federal Government and in particular President Muhammed Buhari in upgrading the Kaduna Airport, it is naturally ideal that the Airport should be named after him, as Lagos was named Murtala Muhammed Airport, Abuja as Nnamdi Azikwe and Kano, Mallam Aminu Kano Airport”.

On Sirika, Alhaji Shettima said ‘The efforts of the Minister of state for Aviation must highly be appreciated for his decision to use Kaduna as the alternative Airport despite several spiteful opposition aimed at derailing the decision. The closure of Nnamdi Azikwe International Airport Abuja runaway was imminent, as safety cannot be compromised in the aviation sector. I must reiterate that credit and applause must be given to the Minister for his proactive move.

Emphasising that Kaduna Airport is completely safe, the Skyjet Aviation Services boss said “surprisingly some foreign carriers such as British Airway and Lufthansa out rightly refused flying to Kaduna for reason obviously known to them alone. But I must state categorically that Kaduna is safe contrarily to the insinuation out there”.

On second runway, he said that there is need for the government to consider constructing a second runaway for Abuja in view of the current traffic flow and to serve as alternative in the event of maintenance of the other run away in the near future, adding that the idea of a second runaway came up during President Yar dua administration but failed to see the light of the day due to political opposition and high financial implication.

On the impact of the use of Kaduna Airport as NAIA alternative, the renowned aviator added “It is not in doubt that the aviation industry is a catalyst to any economy growth and in that vein the government should encourage the sector by putting measures in place in order to boost the economy. The use of Kaduna as alternative Airport has no doubt enhanced the volume of traffic into Kaduna with its attendant positive activities in the state. The state should encourage the indigenous entrepreneurs and partner with them in order to enhance commercial activities in the state. Importantly if the state Government should open up cargo section at the airport, it will no doubt enhance business in Kaduna”.