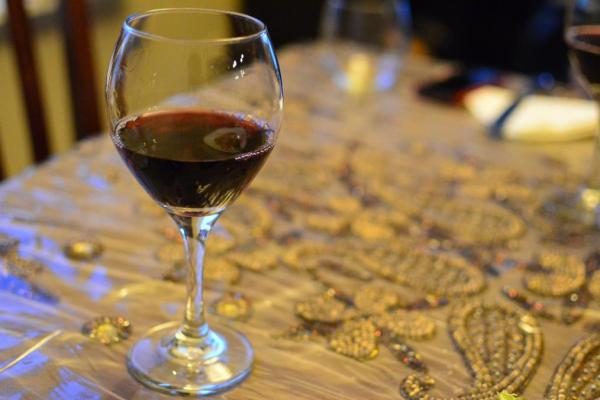 Like
A natural compound found in the skin of grapes and red wine may assist with correcting the hormone imbalance in women with polycystic ovary syndrome.

In a study published in the Endocrine Society’s Journal of Clinical Endocrinology & Metabolism, researchers concluded resveratrol can restore estrogen levels. Authors of the study say their findings help improve treatments for polycystic ovary syndrome, or PCOS, which is a leading cause of infertility in women. An estimated 5 million to 6 million women live with the disease in the United States.

“Our study is the first clinical trial to find resveratrol significantly lowers PCOS patients’ levels of testosterone as well as dehydroepiandrosterone sulfate (DHEAS), another hormone that the body can convert into testosterone,” senior author Antoni Duleba said in a statement. “This nutritional supplement can help moderate the hormone imbalance that is one of the central features of PCOS.”

Resveratrol, which is part of a group of compounds called polyphenols, are known to act like antioxidants. To test it’s effects on hormone imbalance, researchers analyzed blood samples from 30 women with PCOS in a randomized, double-blind, placebo-controlled study. Total testosterone levels fell by 23.1 percent in the experimental group, and increased by 2.9 percent in the placebo group.

“The findings suggest resveratrol can improve the body’s ability to use insulin and potentially lower the risk of developing diabetes,” Duleba added. “The supplement may be able to help reduce the risk of metabolic problems common in women with PCOS.”